Our experts put together the following advice on how to choose the most suitable mouse strains & genetic modification techniques for your research.

In practical applications, it is necessary to select mouse strain backgrounds that align with your desired research applications to achieve good experimental results. Generally, most researchers will first select their mouse strain background according to their field of research and specific genes of interest, followed with choosing genetic modification methods and modeling techniques. Therefore, in this paper, we would like to discuss the two kinds of mouse strains most commonly used in research - C57BL/6 and BALB/c.

1. Selecting Between the Two Most Common Mouse Strains: C57BL/6 and BALB/c

Laboratory-bred strains of experimental mice are divided into inbred lines and outbred line (closed groups). Outbred lines demonstrate high rates of heterozygosity and large individual differences, while inbred lines are homozygous, genetically stable, presenting consistent phenotypes and with verifiable clear background information - making inbred mice the selection of choice for most biomedical studies. At present, the most commonly-used inbred mouse strains in the laboratory are C57BL/6 and BALB/c.

Why do some researchers prefer C57BL/6 mice, while others prefer BALB/c?

Different studies lend themselves towards either using albino strains, such as BALB/c, or C57BL/6 (a.k.a. C57, black 6) mice - this is due to huge differences between the phenotypes of mice of different background strains. These genetic differences can be expressed as a completely different phenotype, a change in the penetrance of the phenotype, or a variable expression of the phenotype. 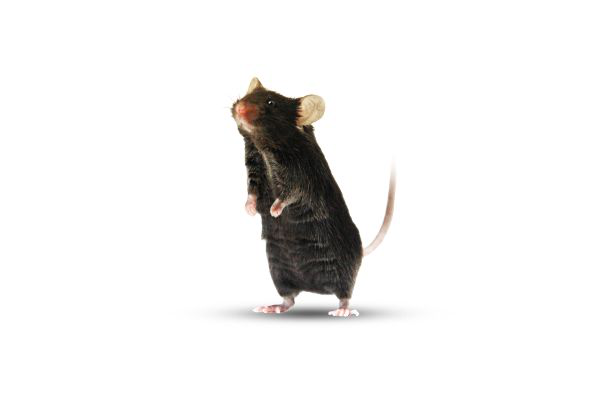 The C57BL/6 mouse is the second mammal to have complete genome sequencing (after humans), and the International Mouse Phenotyping Association (IMPC) has since been performing functional analysis of its genes. As an inbred strain, mice of the C57BL/6 background share a nearly identical genotype. Variances in expression or phenotype cannot be attributed to differences in genetic background, making it the preferred genetic background strain for most site-directed modifications and transgenesis projects.

It should be noted that there are many differences between the sublines of C57BL/6, and you are suggested to consider their differences in detail. 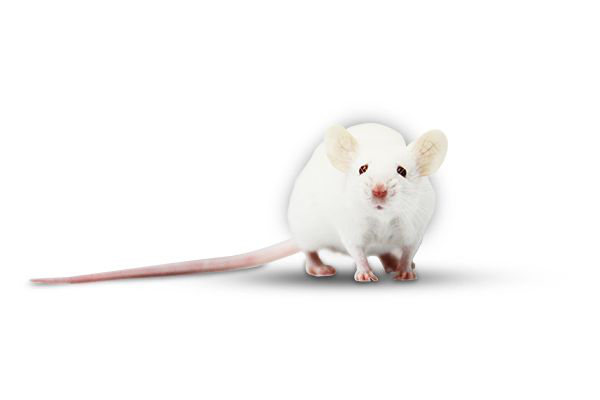 BALB/c mice are the most commonly used animal in the research fields of the oncology, inflammation, and autoimmunity. Nearly all mouse myeloma cells applied in cell fusion belong to BALB/c mice.

2. The Immunological Differences Between C57BL/6 and BALB/c

As inbred lines, both C57BL/6 and BALB/c have the advantage of consistent genetic backgrounds, but it is necessary to consider their described differences for research applications of immunology, oncology, infectious diseases, and more - so it’s suggested to select the mouse strains based on research content and purpose.

3. Selecting the Optimal Genetic Modification Technology for Your Mouse Model

CRISPR/Cas9 technology has numerous advantages, such as its simplicity of operation, low cost, rapid turnaround, and no species limitation, but its problems include off-target risks, property rights disputes, and requiring whole genome sequencing. Alternatively, embryonic stem (ES) cell mediated gene targeting technology – widely regarded as the ‘Gold Standard’ of the industry - provides accurate gene changes without off-target effects, enabling complex genetic modifications, but this is only applicable to mice. Therefore, it is recommended to use CRISPR/Cas9 technology for the construction of conventional/constitutive knockout (KO) mouse models, knockin (KI) mouse models, and simple modifications in species other than mice. However, for both complex mouse model construction projects and users who are concerned about intellectual property (IP) rights of animal models, it is still recommended to choose ES cell-based technologies such as TurboKnockout® gene targeting. Cyagen’s TurboKnockout® service can provide you with conditional knockout, reporter knockin and humanization mouse models as fast as 6-8 months – a timeline on-par with CRISPR, without any of the associated drawbacks.

In general, depending on the research direction and focus, the best choice is to genetically modify BALB/c mice with ES cell targeting technique, but the mature ES cell lines that can be used for ES cell targeting are derived from a few substrains, such as: C57BL/6, 129S3, and C57BL/6J x 129 F1 hybrids. Application of CRISPR/Cas9 technology is often associated with problems such as intellectual property disputes, complex operation, and off-target effects. Is that possible to avoid these disadvantages and optimize the selection of technology?

There are two methods to circumvent the limited availability of BALB/c ES cell lines for optimal gene targeting. The first option is to take a circuitous route: apply ES cell targeting technology to genetically modify C57BL/6 mice, which are then backcrossed with wild-type BALB/c mice for more than 10 generations - a time-consuming, high-cost method that expends significant resources on breeding identification. The other method is to directly solve the difficulties in BALB/c-derived embryonic stem (ES) cell proliferation and corresponding ES cell gene targeting model construction. Cyagen has screened several batches of BALB/c-strain ES cells over two and a half years, testing several characteristics - including progenicity, karyotype stability, and totipotency - to finally provide screened BALB/c-derived ES cells suitable for generating targeted genetic models. If your research calls for highly-efficient custom BALB/c mouse model generation services, please contact us for consultation and order.

For an in-depth guide to selecting the appropriate gene editing technology for your research project, please refer to our previous Technical Bulletin: CRISPR/Cas9 Versus ES Cell Targeting: Which is the Optimal Solution?

ROSA26: The ‘Safe Harbor’ Locus in the Mouse Genome
Interview: Impact of COVID-19 Respiratory Illness on the Life Science Research Industry
BALB/c Strains Now Available for TurboKnockout® Embryonic Stem Cell (ESC) Mediated Services
Cytokine Storm: The New Perspective for COVID-19 Research
We use cookies to ensure that we give you the best experience on our website. To learn about how we keep your information safe, view our Privacy Policy. OK Privacy policy