How to Choose the Best Knockout Cell Line Strategy

The traditional approaches used in gene function studies, especially in cell lines, include gene interference, gene overexpression, and gene knockout. Herein, we will focus on discussing the most popular approach, gene knockout – a mutation that inactivates a gene function.

What is a Frameshift Mutation? When a frameshift mutation occurs, the number of bases in the genome increases or decreases in a non-3 multiple, which shifts the codon reading frame. In this case, protein translation still starts from the start codon of AUG, but due to the addition or deletion of bases, the original gene sequence is destroyed, resulting in a complete change of the expressed protein sequence and even causing protein translation to end prematurely. In either case, the protein expressed by the original gene no longer exists, so we can consider that the gene has been knocked out. 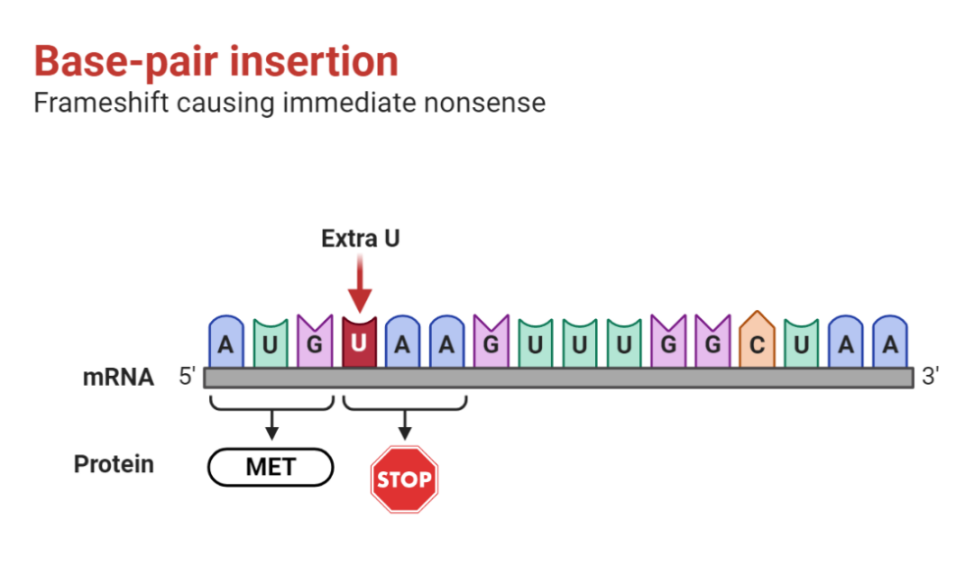 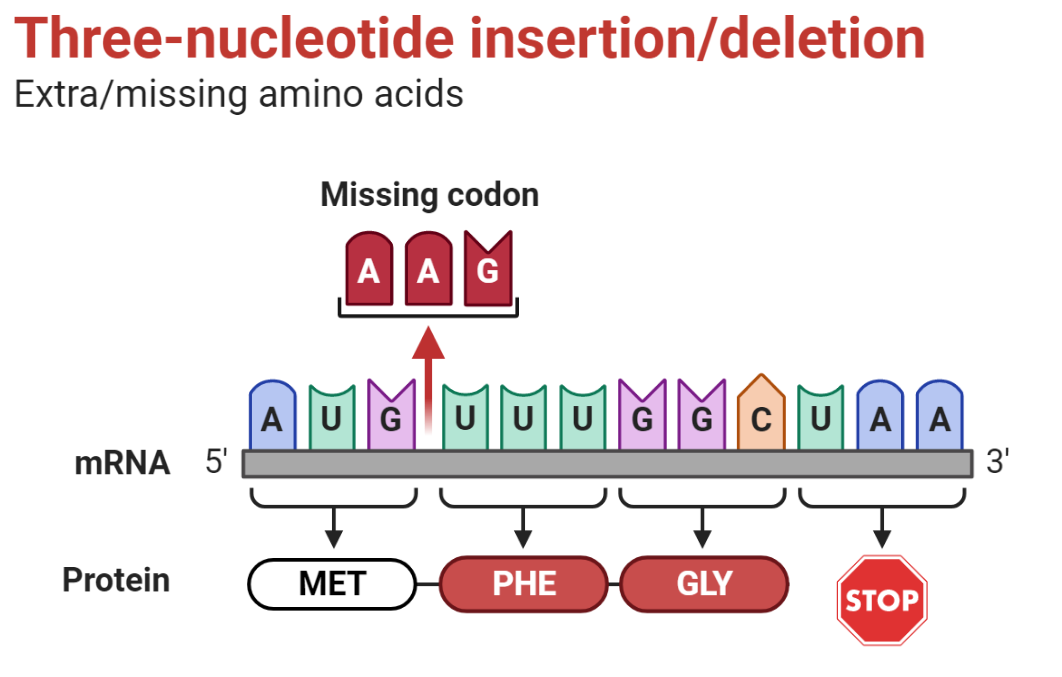 What about situations wherein the base number to be added or deleted is a multiple of 3? This situation cannot be regarded as the frameshift mutation, unless the added or deleted base sequence is in the key functional domain of the protein. Otherwise, the protein obtained afterwards is still functional, so it cannot be regarded as a successful gene knockout. Theoretically, the incidence of non-frameshift mutation is 1/3, but in the process of gene knockout, we can screen out the mutant sequence to be a multiple of non-3 by sequencing, so as to ensure that the positive cloned cells have a frameshift mutation which results in a gene knockout. 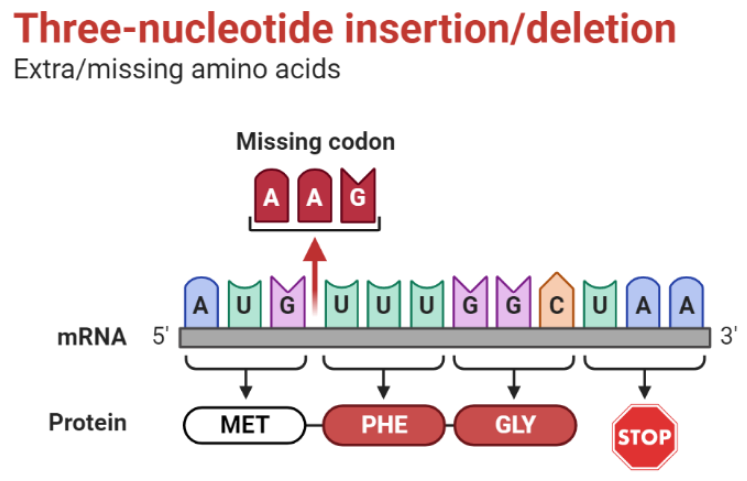 What is Fragment Knockout?

Fragment knockout is defined by the deletion of one or some exon regions of a gene through gene knockout. In the process of using CRISRP/Cas9 to knock out fragments, we will design two sgRNAs at both ends of the fragment to be knocked out, and then cut the genome with the Cas9 protein, so as to knockout the DNA fragment(s).

Some may wonder if it is possible to knockout the whole gene instead of exon(s) only. Technically, it can be achieved, but the knockout of the entire gene fragment is time-consuming and laborious process, and sometimes it can make results unreliable. First, the difficulty of gene knockout will increase with the length of target fragment. Generally, the exon region of gene is relatively short, but the intron region is exceptionally large, which leads to a gene sequence consisting of at least 10 kb or more. In these cases, it becomes very difficult to knock out the whole gene. Moreover, the intron region of a gene may contain the regulatory elements of other genes, which affects the expression of other genes. If the whole gene is knocked out, it could affect the expression of other genes and influence credibility of the experimental results.

Which is the Optimal Choice, Frameshift Mutation or Fragment Knockout?

In the following article, the author designed two sgRNAs to knock out small fragments of the gene at the same time but did not clearly indicate that the fragment knockout strategy was used.

How Cyagen Can Help You in Cell Gene Knockout?

We can perform a variety of knockout (KO) strategies to generate a custom cell line model, including frameshift mutation, large fragment knockout, and multiple genes knockout. We will adopt the best knockout strategy to greatly improve the success rate of target gene knockout and the expression efficiency according to each project's unique requirements.

Research Process of Parkinson’s Disease
Using CRISPR to Develop Knockout Mouse Models for Research
LARP7-Mediated U6 snRNA Modification and Its Role in Pre-mRNA Splicing As Well As Its Functions in Mouse Spermatogenesis
Cyagen Knockout Catalog Model Resource - Improve Your Research Efficiency
We use cookies to ensure that we give you the best experience on our website. To learn about how we keep your information safe, view our Privacy Policy. OK Privacy policy