It is well known that genes play a major role in many human diseases - for this reason they are an important research topic in the field of life science and medicine.

How can the public quickly grasp the recent research on disease-related genes, when the only resources out about them are long complex academic journals? To save the time and energy of researchers, Cyagen has launched its new project -‘Gene of the Week’, in which we will introduce one specific gene related to human disease each week.

Conservation: Nematodes, drosophila, and all vertebrates

The main physiological functions of the amyloid precursor protein (APP) have not been fully studied, but some of its mutations can lead to an increase in Aβ (Amyloid beta peptide) production, or an increased likelihood of Aβ aggregation. The accumulation of Aβ (whether it is oligomers or senile plaques) can lead to disturbances in cellular calcium signals and mitochondrial function, which in turn contributes to the loss of synapses and neuronal death, as well as a  neuroinflammatory cascade - which is currently the leading Aβ hypothesis. Another study believes that Aβ is a byproduct of Alzheimer’s Disease (AD), which has a protective effect on neurons in the early stage of AD. These hypotheses are discussed in a previous article:“Applications of Rat Models in Alzheimer's Disease Discovery Research.”

Normally, APP is cut by an α-secretase enzyme produced by ADAM10, which cuts Aβ in a way which prevents the formation of neuritic plaques from accumulation of Aβ. This is known as the non-amyloidogenic pathway (α-pathway), that can be described as a "good" cleavage that does not release toxic Aβ. However, if APP is first cut by β-secretase (BACE1), the amyloidogenic cascade pathway (β-pathway) is initiated. The overactive β-pathway will cause Aβ overload and lead to formation of amyloid precipitation and neuritic plaques – indicating onset of AD.

In many familial AD cases, APP mutations can be roughly divided into three categories: 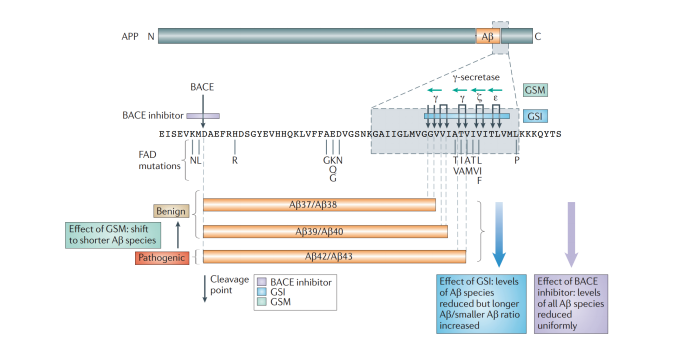 Alzheimer's disease (AD) is one of the most common neurodegenerative diseases in the world. The extracellular amyloid plaques and intracellular neurofibrillary tangles characterize the clinical manifestations of Alzheimer's disease, which results in neuronal dysfunction and cell death. 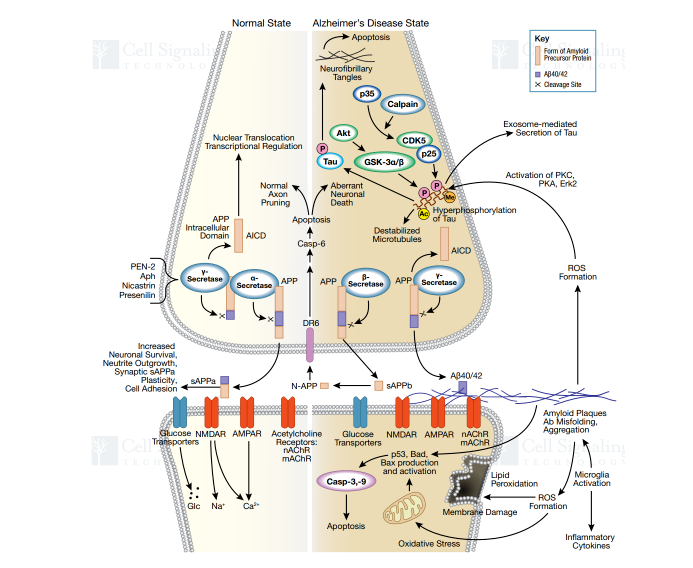 APP is highly expressed in the brain tissue, thyroid, and kidney of adults. However, the expression abundance is low in other major organs and tissues of digestive tract. 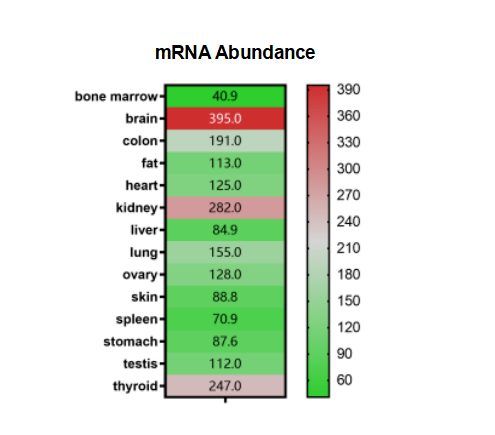 Introduction to the Cre-Lox Recombination System
Conditional Rat Models for Human Disease Research
Rats - The Animal Model that is Revitalizing Medical Research
Cyagen White Paper - SARS-CoV-2 Neutralizing Antibody and Vaccine Development
We use cookies to ensure that we give you the best experience on our website. To learn about how we keep your information safe, view our Privacy Policy. OK Privacy policy